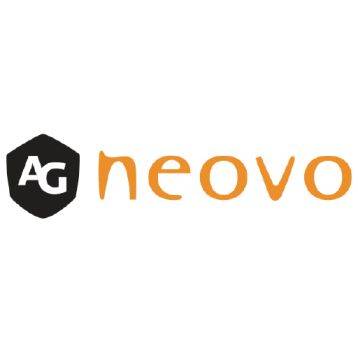 Associated Industries China, Inc. pinyin known as AG Neovo, is a Taiwan-based multinational computer hardware and electronics company, headquartered in Nangang District, Taipei, Taiwan. Main products include computer monitors, digital signage, commercial display, large format display, surveillance display, and healthcare displays. The company was established on May 18, 1978. In 1999, it transitioned its business direction to the development of the electronic technology. In October of the same year, the company launched its owned brand - AG Neovo, with branch offices for Europe, Asia, and North America. Its digital photo frames and desktop computer monitors were once awarded by IF Product Design Award and Taiwan Excellence Awards.