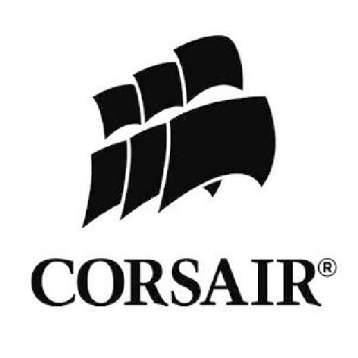 Corsair Gaming, Inc., formerly Corsair Components, Inc., is an American computer peripherals and hardware company headquartered in Fremont, California. The company was incorporated in California in January 1994 and was reincorporated in Delaware in 2007. Corsair designs and sells a range of products for computers, including high-speed DRAM modules, ATX power supplies (PSUs), USB flash drives (UFDs), CPU/GPU and case cooling, gaming peripherals (such as keyboards or computer mice), computer cases, solid-state drives (SSDs), and speakers. In addition to its headquarters in Fremont, California, Corsair maintains a production facility in Taoyuan City, Taiwan, for assembly, test, and packaging of select products, distribution centres in Asia, the United States, and Europe, and has sales and marketing offices throughout the United States as well as several European and Asian countries. The company plans to go public sometime in Fall 2020 under the ticker symbol CRSR.