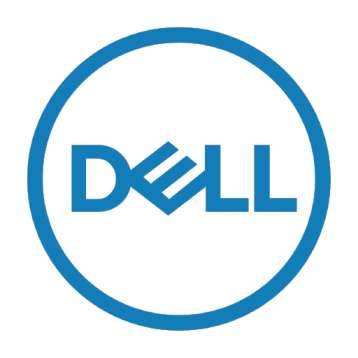 Dell is an American multinational computer technology company that develops, sells, repairs, and supports computers and related products and services. Named after its founder, Michael Dell, the company is one of the largest technological corporations in the world, employing more than 165,000 people in the U.S. and around the world (Annual report 2020). It is one of the biggest PC manufacturing companies in the world. Dell sells personal computers (PCs), servers, data storage devices, network switches, software, computer peripherals, HDTVs, cameras, printers, MP3 players, and electronics built by other manufacturers. The company is well known for its innovations in supply chain management and electronic commerce, particularly its direct-sales model and its "build-to-order" or "configure to order" approach to manufacturing—delivering individual PCs configured to customer specifications. Dell was a pure hardware vendor for much of its existence, but with the acquisition in 2009 of Perot Systems, Dell entered the market for IT services. The company has since made additional acquisitions in storage and networking systems, with the aim of expanding their portfolio from offering computers only to delivering complete solutions[buzzword] for enterprise customers. Dell was listed at number 51 in the Fortune 500 list, until 2014. After going private in 2013, the newly confidential nature of its financial information prevents the company from being ranked by Fortune. As of July 2020, it is the third-largest PC vendor in the world after Lenovo and Hewlett-Packard (HP). Dell is the largest shipper of PC monitors worldwide. Dell is the sixth-largest company in Texas by total revenue, according to Fortune magazine. It is the second-largest non-oil company in Texas (behind AT&T) and the largest company in the Greater Austin area. It was a publicly traded company (NASDAQ: DELL), as well as a component of the NASDAQ-100 and S&P 500, until it was taken private in a leveraged buyout which closed on October 30, 2013.

Sort Alphabetically: A to Z
50 Per Page
Customer Satisfaction
We value your feedback which is the right choice.
Authentic Vendors
Shoppymore vendors/seller are the right choice for you.
Secure Marketplace
Rest assured, Shoppymore payment solutions using encrypted systems managed by reliable banking sector which is governed by Bank Negara Malaysia.
Buy or Sell Anything
You can do this either as a customer or vendor. Its the right way and choice of doing business.